Secure your spot and get started today with our EXCLUSIVE offer!

By opting into the web form above you are providing consent for Motive Jiu Jitsu Academy to send you periodic text messages. Standard rates may apply. You can reply HELP at anytime or learn more. You may opt-out anytime by replying STOP. 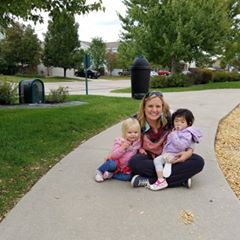 I have two boys in jiu-jitsu 3 1/2 and 5. They both LOVE it! They are learning some great life skills from learning to protect themselves to just learning to pay attention. I like that they also have good roll models in the older kids in the group. They love their coaches. 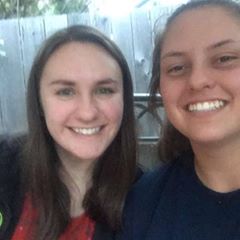 I recently joined Motive Jiu Jitsu out of pure curiosity. I wasn't sure what to expect when walking in at first. After my first class I was hooked. I love how coach Anthony demonstrates each step, so when you do it with a partner it is easier. Motive Jiu Jitsu has a great atmosphere. Everyone is very welcoming and easy to talk to. I look forward to going to class everyday and I'm super excited a Friday and Saturday class will be added soon! I recommend Motive Jiu Jitsu to anyone and everyone. Great people. Great Atmosphere. Super fun. (Great workout too) 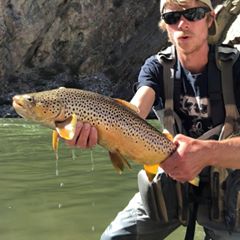 I've trained with Anthony for 2+ years, he's a great instructor, very patient, extremely knowledgeable and super friendly. I've always felt comfortable training here and I recommend this place to anyone interested in or well established in Jiu Jitsu! 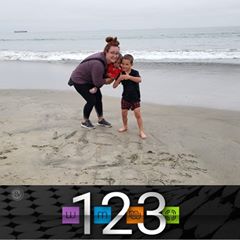 Motive Jiu Jitsu is amazing, our son has been with them less than 6 months and has already learned so much. He got to join them in the F2W tournament and did great! 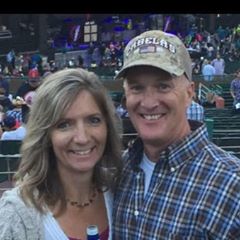 Although starting rather late in life with Jiu Jitsu (50+), it has been a fast road in getting up to speed with the skills I’ve learned due to the manner in which they are presented at Motive. I have accelerated to one of the highest level of fitness in my life. Just as Anthony predicted, my body has gone through great physical change...stronger and leaner to handle the rigors of conflict. I appreciate the multiple times each position is taught and then followed-up with great correction during partner practices.
I would highly recommend Motive!! 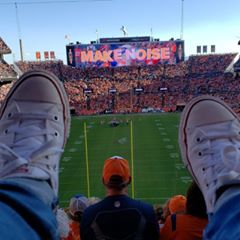 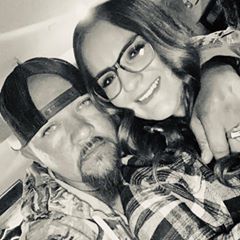 Great school & great teachers! Definitely recommend this school to anyone we know!

Request information today to learn more about our programs! Get Started Now 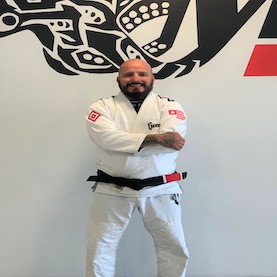 Anthony Gutierrez started wrestling at the age of five and quickly gained recognition. He gained momentum throughout high school wrestling and placed three times in CHSAA State Wrestling. At the CHSAA Wrestling Championships, he placed 6th his sophomore year and placed 3rd his senior year.

In 2002, Anthony took The Centaurus High School ‘Top of the Rockies’ Tournament, finishing his senior year with a 40-5 record. He just fell short of the state title and battled to take 3rd place. Anthony also placed in multiple National Championships during his high school wrestling career.

Anthony’s love for wrestling carried over to Jiu Jitsu. He has competed in many tournaments. In the 2005 Grapplers Quest West Coast, he placed 2nd. At the Pan-American Championships in 2006, he placed 3rd. Anthony has taken home multiple wins in state tournaments in both wrestling and Jiu Jitsu.

After Anthony’s competitive years, he got together with a friend and decided to coach youth wrestling. This is where he discovered his love of coaching and sharing his knowledge for the sport and art of wrestling and Jiu Jitsu that he loves so much.

His main focus now is on keeping others safe from the crazy world that we live in, where he especially stresses the safety for women and children. Women and children, after all, are the ones most targeted because they are the most vulnerable to predators.

You do not want to mix up punches and kicks with a bigger and more aggressive person. As the great Grand Master Helio Gracie once said, “Always assume that your opponent is going to be bigger, stronger and faster than you, so that you learn to rely on technique, timing, and leverage, rather than brute strength.”

Jiu Jitsu is the most effective martial art in the world. Ninety-seven percent of all fights end up on the ground. Taking the aggressor to the ground, he no longer has the angle or the distance and the effectiveness in his strikes.
If you’re interested in martial arts, remember this: out in the street, the fight will always go to the ground.

Anthony is all about bringing what Jiu Jitsu was originally designed for, and that is keeping individuals safe. He is currently a Brown belt under Katharo Jiu Jitsu, which specializes in Gracie Jiu Jitsu.

There are many people Anthony would like to thank for his accomplishments, starting with his family Simon and Denise Gutierrez, Eddy and Julie Gutierrez, loving wife Samantha and kids Cruz and Gia Gutierrez. Thanks, love you guys. Coach’s Danny Fuentes and family, Tom Cortez, James Garcia and family, Mauricio Zingano, Steve Hordinski, Kimo Kreis and all training partners along the way.

“Without you guys I would not be the person I am today,” Anthony said.